The Civic Stoneware Collection, set up in 1968, was officially opened to the public in 1971, in the 16th century Palazzo Perabò, with an endowment of ceramic works that clearly sets the destiny and vocation of the MIDeC. Most objects were supplied by the Società Ceramica Italiana Richard-Ginori collection, by the Scotti-Meregalli family donation, by the Franco Revelli donation and by other private donations.

The collection documents the stoneware production of the Laveno plants from the mid-19th to the mid-20th century. The most prestigious art directors of the Laveno ceramic factories were Guido Andlovitz and Antonia Campi. 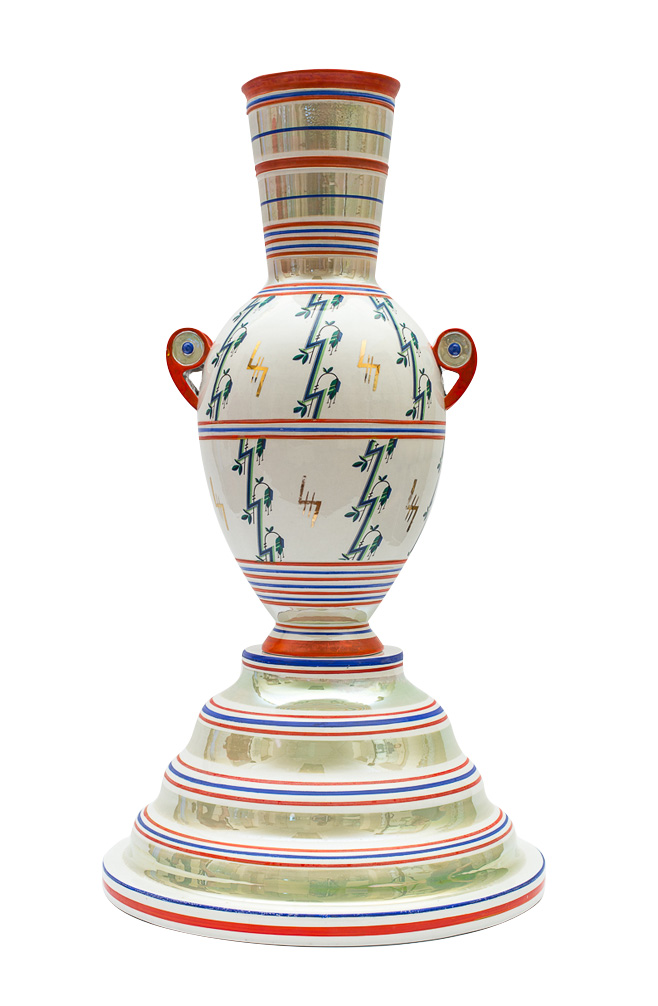 Their design has left an unsurpassed mark on the Laveno ceramic production, known worldwide. In the numerous rooms at the first floor (the “piano nobile”) of the palace, visitors can admire finely decorated large vases, umbrella stands, decorative wall-plates and tableware sets, produced by the workers of the Società Ceramica Italiana (S.C.I.) factories in Laveno Mombello between the late 19th and the mid 20th century.

In the recent decades, the collection has been enriched with works of contemporary artists, who see ceramics as a privileged field in their research.